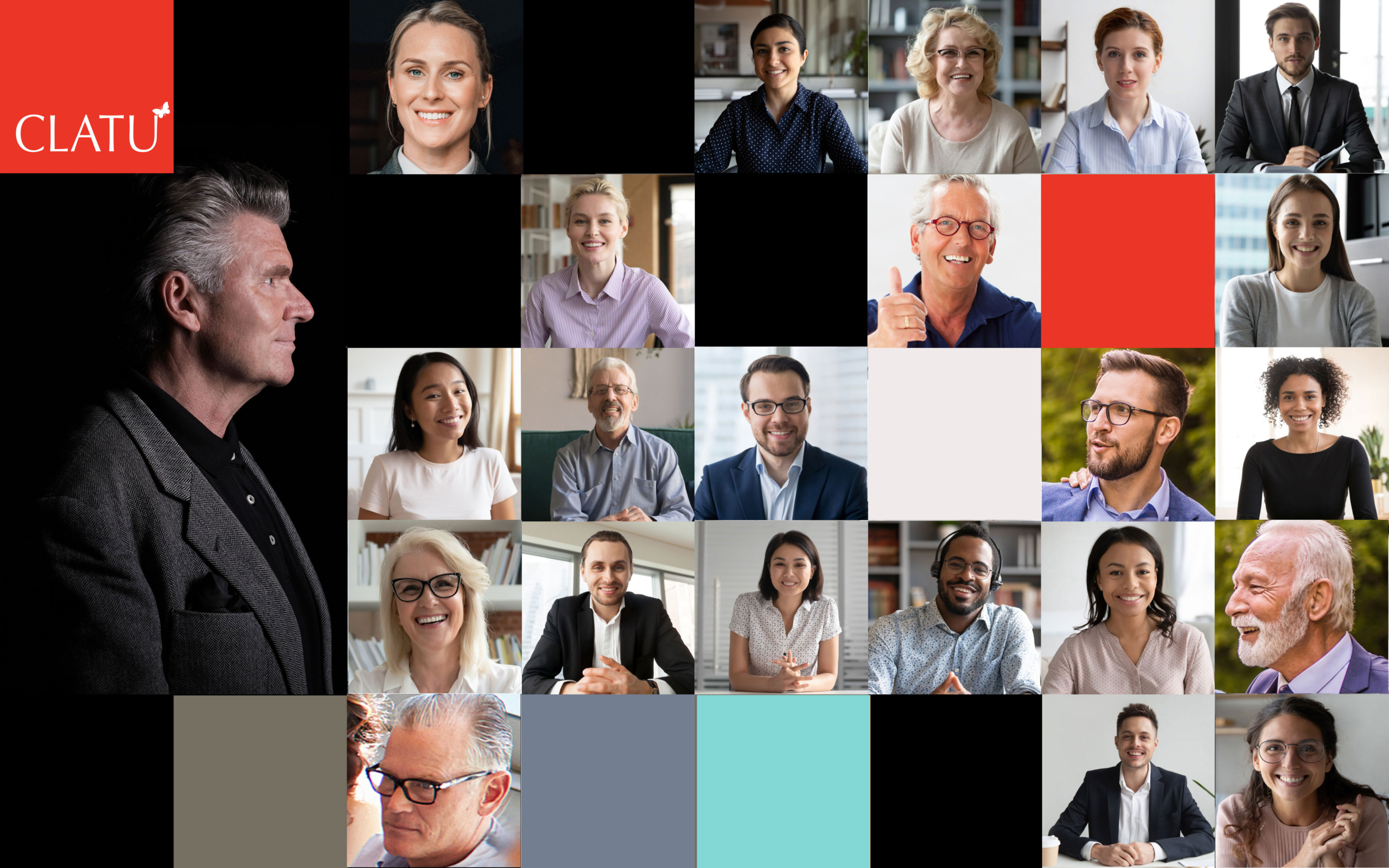 We are convinced that business teams, advisors, consultants and technology providers need to work together across companies to achieve visions and ambitious goals. Our two industry networks F&B EXPERTS
(food & beverage) and H&T EXPERTS (hospitality & travel) have been developed out of this motivation.

This proven alliance of industry professionals, which is probably unique in Europe, makes sure that your project and our cooperation will be a success. Each person represents a field of expertise and contributes with excellent skills and years of experience. And by the way:
We are always looking for outstanding minds and team players to strengthen our current projects.

Meet the team, that makes it all happen!

Cyrus Schultz, Founder and Managing Director of the Clatu Group, is an accomplished expert with three decades of multinational experience and with excellent contacts in the industry. Together with a proven expert team of 30 consultant colleagues, he supports producers, traders, importers, exporters, hotel managements and restaurant owners.

Cyrus has over 30 years’ experience in business management and is fluent in German, English, Spanish and French. His career began 1984 at Deutsche Bank while a student at Belgrano University in Buenos Aires where he graduated with a degree in business administration. He was a sales manager for IBM and later chief executive for Buenos Aires Computer Services until 1991. During this period Cyrus was a key player in the worldwide introduction of the personal computer in Latin America.

In 1993 Cyrus turned his hobby and passion for food and travel into a profession and started a second career in the hotel, restaurant, food and beverage industry. He founded the M-Panada Franchise group and the Snack & Pie Factory, that would later become FOOD AND WINE CULTURE Consulting (and then Clatu). Under his leadership, the boutique consultancy has become a trusted advisor to businesses in a wide range of F&B, HoReCa and travel sectors.

In addition to his consulting work, Cyrus gives TED Talks, lectures and workshops, is editor of the food blog ‘Culture Food’ since 2006 and author of several publications on food, nutrition and culinary diversity. He also supports the international Slow Food movement, where he had participated in the International Advisory Board for several years.

Take a look at our companies

❝ Identify your problems, but give your time and energy to solutions.